Disco Unchained recently got in touch with our friends over at Futurecop! and decided it was time for a Saturday Sit-down. So here it is, Disco Unchained's exclusive interview with one of the synthwave community's most acclaimed duos; Futurecop! 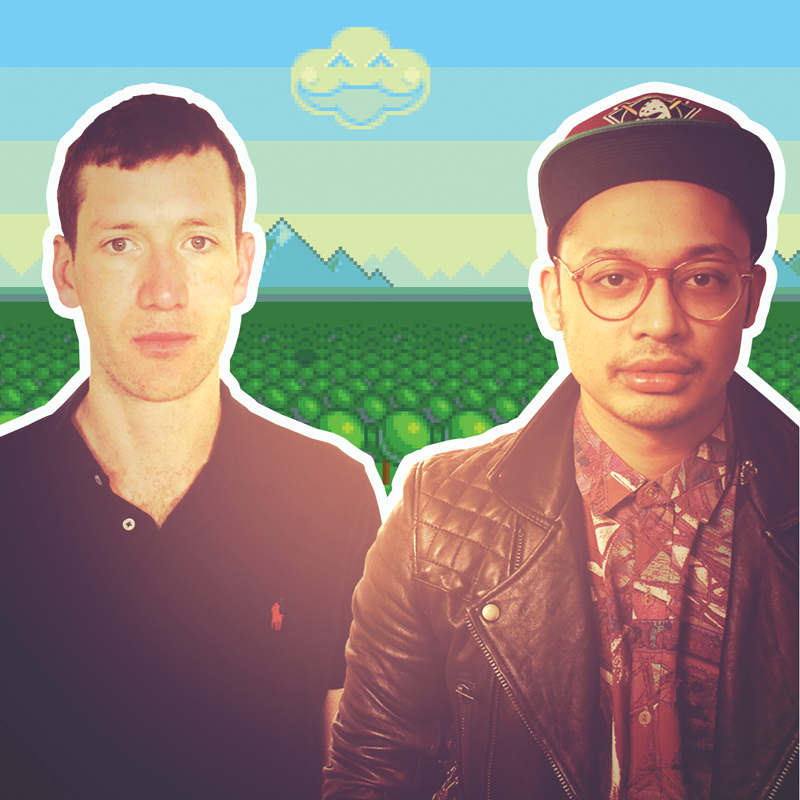 1) How did it all start? What are the origins of Futurecop!?

Pete: It started with a love of nostalgic music, movies, and retro culture.

Manzur: I think it was actually after a Mylo and Cut Copy show in , that really influenced us to pick up a synthesizer and create 80s and 90s nostalgia.

2) What do you guys do for fun, other than produce music?

Manzur: I like to read, watch lost retro movies. I like comics and just made one recently, which i will release soon, stay tuned!. We also own a record label called We Are The future Records, we have loads of cool bands on there plus i am opening a new restaurant soon called Tomfoolery at 34, so very busy with that.

3) Alright, this is tough and we're notorious for asking this, but what are your all time favorite tracks?

4) Do you have any new EPs, Albums or demos in the pipe line?

Peter: yeah a new album coming soon called "Fairy Tales" very excited about it, we made lots of cool visuals for it, cant wait to release it.

Manzur: no idea, that's probably why its so fun.

6) If there's one thing you could change about the music industry, what would it be?

Manzur: This is a bit vague but i think music should be less about money, business / marketing plans etc. I would like to see music about making people discover something new about themselves or something they forgot about themselves. Something that speaks to the heart I guess and makes them uplifted.

7) Is there anything you'd like to shout out to your fans?

Manzur: Thanks for your support and for following Futurecop!'s adventure, I hope you will like the next album

Pete: and have a great summer!

Be sure to check out the duo here!
Posted by Unknown at 03:02