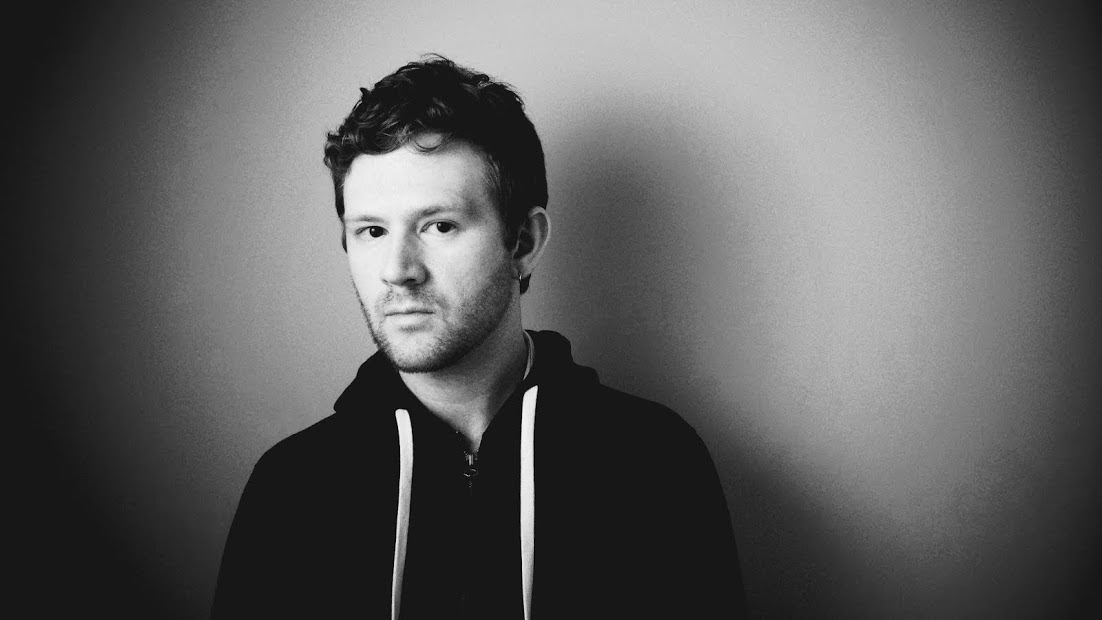 Patrick Baker, a Nashville, TN based producer and vocalist first gained his popularity roughly a year ago, through his numerous collaborations with many renowned artists including; Russian producer, 5 Reasons, and German electro-disco producer, Satin Jackets. Since then, he has built a name for himself amongst fans of many different genres, and continues to craft quality lyrics and vocals, as well as produce his own music.

Was there a turning point in your life when you discovered you wanted to be a musician? Or was it more of a gradual process? Describe for your fans, briefly, why you decided to go into the music business.

"I think for me there have been some turning points for sure, but it's been more of a gradual process.  Music definitely runs in my family.  My father played saxophone in a band and both my uncles played guitar in bands and also wrote and recorded songs in their home studios."

"But actually hip-hop was what initially inspired to create my own music.  I remember writing my first rap one night and shortly after that I begged my parents to buy me a Yamaha keyboard for Christmas.  It had a built in sequencer so I immediately started making beats and recording rhymes over them.  A few years later I discovered rock music and became obsessed with learning to play guitar.  Eventually those two passions intersected when I put together my studio started producing.  It's taken me a while to get decent at producing though.  I've found that you really have to work at it just like learning an instrument.  "

Where do your inspirations lie? Name a few artists who inspired your music.

In terms of overall artistry Jeff Buckley is one of my all time favorite artists along with The Beatles, Prince, Beck, U2, Maxwell, and Ryan Adams.  But I'm also very inspired by newer artists like Haim, Shy Girls, FKJ, Disclosure, Mitch Murder, RAC and Oliver.

Heres an easy one; what is your favorite pizza topping?

What is your favorite pastime? Apart from making music, what do you do to keep yourself entertained?

Any plans for the near future? Do you have any projects coming up?

"I have a several collaborations that are finished and waiting for release.  At the moment I'm focusing on my own songs though.  I probably have 50+ tracks in progress and from that hopefully I'll get 5 finished songs ha ha.  I'm working on a classic new jack swing track that I may release as my next single and hoping to follow with an EP soon."

What is your favorite television show or movie?

"Well, at the moment I'm binge watching "How I Met Your Mother".  But as far as all time favorite I'd say Twilight Zone."

"I'm a sucker for a good sangria.  Barring that, it's hard to beat a Corona with lime."