It's ridiculous to think that we were fans of The Slow Waves, before we actually physically heard them. It just so happens to be, that The Slow Waves is also behind one of our all-time favorite mixtape series called the "White Light Mixes." We had absolutely no idea they had anything to do with the White Light series, and we were pleasantly surprised when we found out they created it. We decided to get in touch with The Slow Waves, however, immediately after hearing their utterly brilliant edit of "Black Doe", featured on the site earlier this week.So here it is, Disco Unchained's exclusive inside peek into the genius behind The Slow Waves. 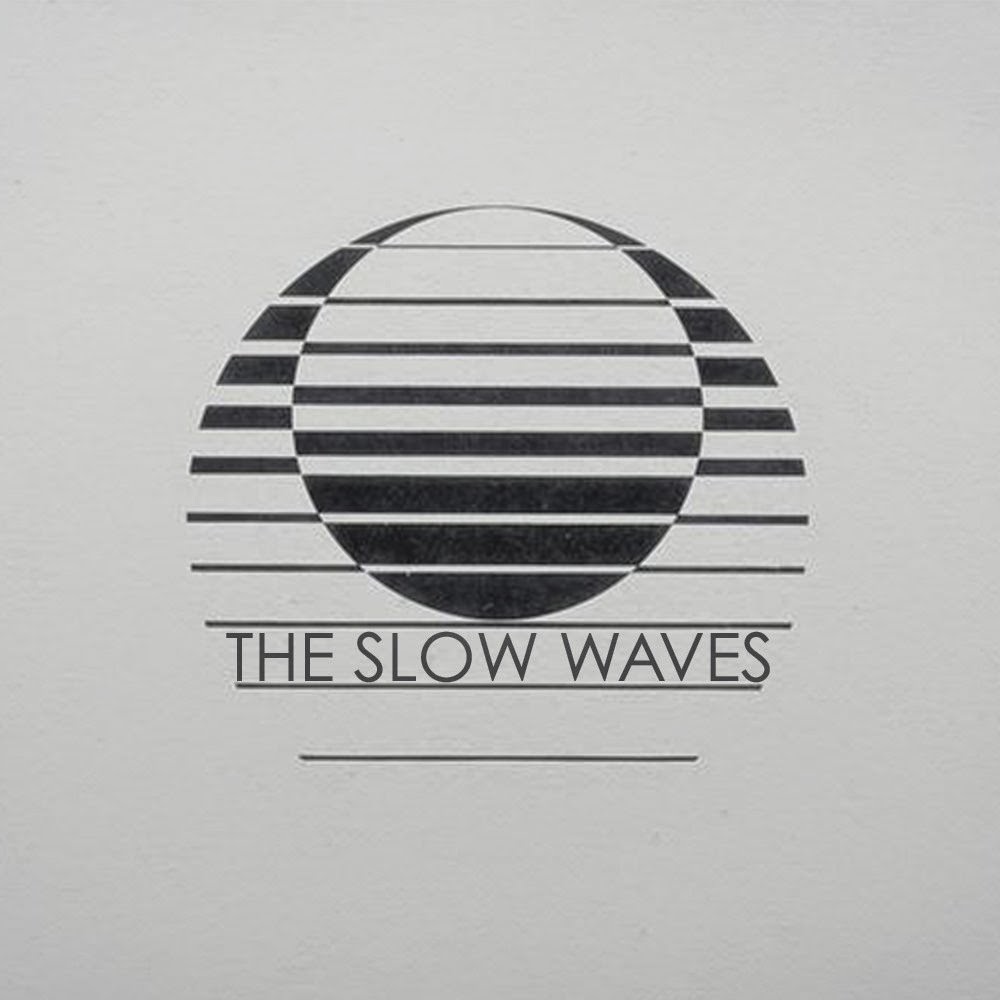 1) How did The Slow Waves start?

I've been producing for quite a few years, but The Slow Waves came about after I launched a mix series called www.whitelightmixes.com - I had been making more dancefloor oriented stuff but as White Light developed into more of an after the club kind of vibe, so did my own production, I wanted to make music that could be listened to anywhere, in the car, at home, at the beach, on top of a mountain

2) Aside music, what do you guys do for fun?

Ha I just gave it away a bit, I'm an avid snow-boarder, in the winter more often than not you can find me on top of a mountian.  I live in , so there's an incredible amount of inspiring stuff to do outdoors, and even if it's raining I'm cool with that too.

3) Where do you see The Slow Waves 5 years from now?

I'd like to see it developed into a fully live band.  When I write original stuff I'm always mindful of "would this sound ok if it was played solo on a piano or guitar" so I'd like to develop to develop the sound that way, just good songs regardless of tempo or "style"

4) How would you describe your musical influences? Are there any specific genres/bands/ sounds that shaped the band particularly?

I started out as a DnB producer so that genre was and still is very influential for me, especially when it comes down to just the basics of productions, I like sounds to hit hard, even if they're quiet, if you feel me.  I want to make sure everything has it's place in the mix and stands out even if it's subtle.  I'm also really influenced by the French Touch guys, Alan Braxe, Fred Falke, Lifelike etc are all very inspirational.  And lately I've been really getting into all the good RnB that's out right now, trying to incorporate some of the synthier elements from that.  I'm also a huge shoe-gaze fan, and love that wall of sound white noise guitar feedback drone vibe.

5) This is tough, and we're known for asking this, but what are your top 3 tracks of all time?

That is tough, and it would change everyday and with whatever scenario is in front of me, but today I'll go with Lifelike "So Electric", Exocet "Demon Seed" and Pink Floyd's "Wish You Were Here".

6) Do you have any new EPs or albums in the pipeline?

I have a new remix of a cool Aussie RnB act called Trip Pony out in a couple weeks on Main Course that I'm really happy with.  My first original single with vocals called "Lost and Found" just came out on that label too, so I'm building an extended player based around that to be released in the fall.

7) Do you have anything you'd like to shout out to your fans?

I guess the biggest thing is thanks for listening.  I'm not one of these anti-piracy, don't steal my music types, I don't care how you got my tunes as long as you listen to them and if you're feeling them then share them with others and help spread the word.